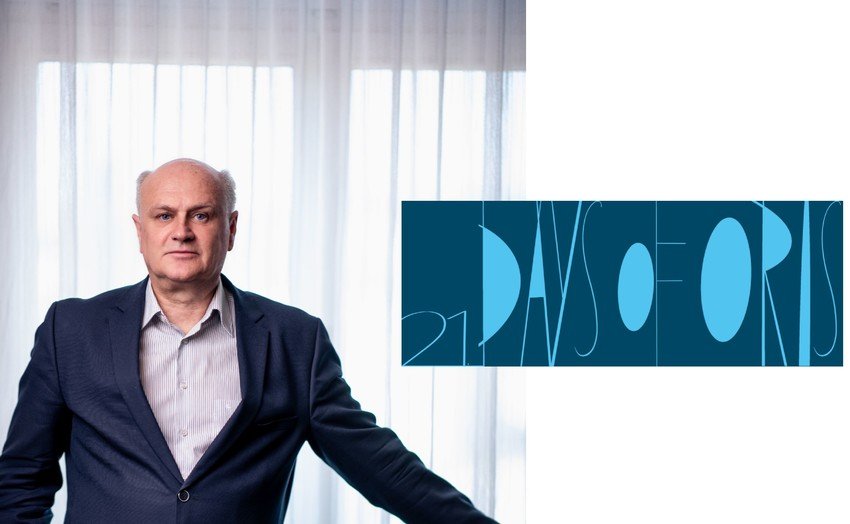 Marjan Pipenbaher will speak about the design and construction of Pelješac Bridge at the Days of Oris 21 on November 20/21, 2021. The event will take place live at the Vatroslav Lisinski Concert Hall in Zagreb, Croatia, and will be streamed live and remain on view after the event.

Marjan Pipenbaher is author and Main Designer of the 2404-meter long bay bridge that will connect the Croatian mainland with the Pelješac Peninsula on the Adriatic coastal Motorway between Split and Dubrovnik.

Marjan Pipenbaher (1957) is a Partner, Managing Director and a Senior Bridge designer of Ponting Bridges and Pipenbaher Consulting Engineers. His other notable bridges include Nissibi Bridge over Euphrates in Turkey (2015), Millennium Bridge in Podgorica (2006), the biggest railway viaduct in Israel (2017) and Viaduct Črni Kal in Slovenia (2004). He is a winner of many awards for his engineering expertise and a lecturer that passes the knowledge to future generations at University of Maribor.